Help! I Quit Smoking and It Cost Me My Friends 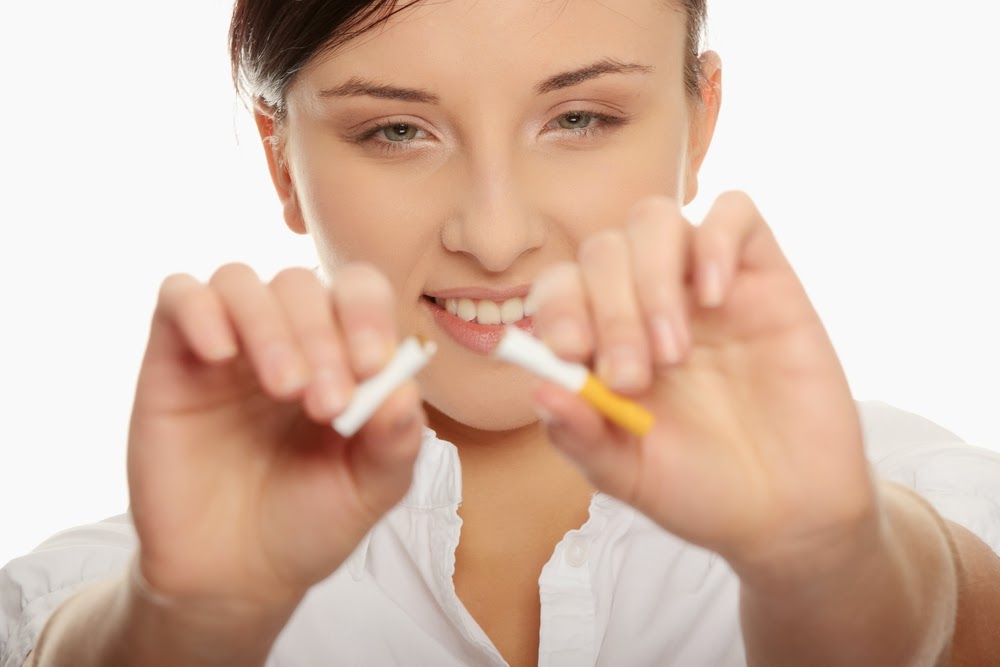 If you’ve decided to quit smoking, congratulations! You are embarking on a new life, and it may mean new friends too!

One of the hardest things I have ever done in my life was quit smoking. There hasn’t been a day in the five years since I smoked that last cigarette that I haven’t thanked the universe for the crazy set of circumstances that made quitting possible. I thought I had planned for everything, thought I had put every support in place to make sure this was the time I succeeded. But there was one thing I did not anticipate and it was so big, it almost rolled right over my resolve. I didn’t realize what tossing that last pack of smokes in the trash would do to some of my most treasured friendships.

You see, I have a fairly large group of friends who have been a big part of my life for more than a decade. I considered all of them my friends but it wasn’t until I officially became a “non-smoker” that I realized this group actually consisted of two distinct groups of people. There were the “outside” people – mostly smokers – like me. And there were the “inside” people. As anyone who has ever quit smoking knows, the last thing you want to do in the weeks and months after you quit is hang out on the porch with a bunch of people who are smoking. This meant that I shifted quite suddenly from one group to the other, only to realize that I didn’t really know most of those “inside” people and well, didn’t actually like some of them either.

It was a very uncomfortable place to be. All my “outside” friends were bonding and swapping stories and I was missing out on all of it. Meanwhile, I was surrounded by “inside” people who had a shared history, inside jokes, and an easy chemistry that didn’t include me. I was surrounded by people but no longer felt surrounded by friends.

As the weeks and months passed, I felt many of my former friendships start to fade away. It wasn’t just the inside/outside thing. It was the fact that my life was undergoing a huge change and that change affected everything including where I wanted to go, what I wanted to do, and who I wanted to do it with.

But this is not actually a sad story; it is more of a cautionary tale.

Everyone goes through these major life renovations. We quit smoking. We quit drinking. We lose weight. And each of these major shifts can wreak havoc on our friendships, breaking bonds we thought were life-long before we even realize they are strained. If we choose to remove one of the main things we have in common from our lives, and they don’t, the friendship may not survive. And the lesson I learned is that, well, that’s okay and here is why:

1. Your New Life Will Bring New Friends
Whether you are swapping drunken-dance-fests for the book club or passing on pasta to go running, there will be new people in your new life that you will become new friends. Choosing to let go of a harmful habit like smoking can open the door to a whole different life that you never imagined. In some ways, you are starting over almost as if you were moving to a new city. Count this as one of the blessings you receive from making this major change and open your heart to a whole new world of friends just waiting to be met.

2. Your Old Friends Will Love the New You
Okay, this is partly true. What I found is that there were inside people that I liked a lot and who eventually became very close friends. There were also outside people whose friendship with me was strong enough that we were able to redefine our relationship. Sometimes major life changes offer you the opportunity to reconnect with people you have known for years and build even stronger bonds.

3. You Will Change Too
I also realized that as my quit date faded farther and farther into the past, my comfort level with spending time outside with those “outside” friends (even when they were smoking) increased. As I grew more confident in my ability to be around smokers and continue to not smoke, it became easier to rebuild some of those bonds and find new common ground to tie us all together.

This last lesson was the hardest for me to learn. The truth is that the real thing I didn’t anticipate or plan for when I quit smoking was how much it was going to change me and realizing that even though I was changing, the world, and specifically the people around me were staying the same. So, if you are on the verge of making big changes to your life, take heart. Making changes won’t cost you your friends, at least the ones that are the ones the New You needs to keep.

Be the first to hear the latest news and receive special offers.

How to Manifest a Friend (or Anything!)

4 Steps to a Sincere Apology

For information and advice.

Inspiration, straight to your inbox!

Many or Few: What’s Best for Friendships?

4 Steps to a Sincere Apology

How to Manifest a Friend (or Anything!)